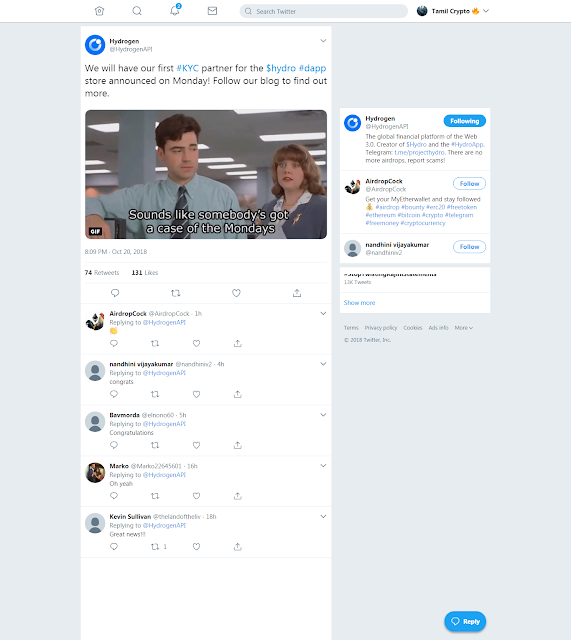 Poppy payment system is in the works

A brand new Tron payment system is being developed that is designed to allow stores all over the world to accept TRX.
The platform is called Poppy, and it runs of Clover which is the popular cloud-based PoS software that is being used by stores to accept payments such as Visa or Mastercard.
Clover users who download Poppy will be able to transact with TRX and more Tron tokens.
Poppy will be accepting payments with TronCards which have the look and feel of a credit card but can be used as a wallet and as a payment method for TRX and more Tron tokens.
It’s also worth noting that Generic Tron wallets are also supported.
Sesameseed is developing Poppy, and this is a crowdsourced Tron-based DApp accelerator whose community votes on which DApps should receive funding.
Clover does not allow the creation or sale of crypto, but Sesameseed says that they do enable third-parties such as developers to create apps that support crypto transactions by providing prepaid cards, payroll cards, mobile wallets and more.

We will be making a special announcement October 28th at the Taipei IOTA Meetup via live stream. Everyone is welcome to tune in for the great news 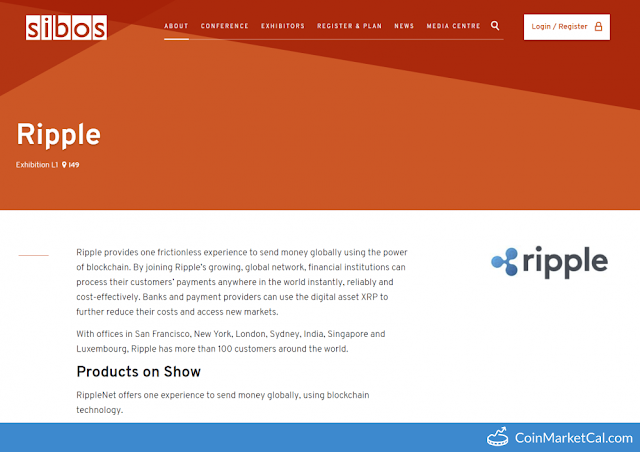 5: NOBS:
Coin Burn
On page 19 of our white paper you’ll see a sentence that reads, “Uncirculated tokens may be burned in the future if deemed necessary.” On October 23rd we will be burning the vast majority of our tokens for reasons outlined below. We will be releasing a revised white paper next week to accurately reflect this burn, but the original will be left up as well.
We ultimately created a total supply of 10,000,000,000 because we could not accurately predict how many we would need to distribute throughout all airdrop rounds. This is often the case when no token sale or ICO is held. The amount of tokens distributed wholly depending on the following six unpredictable factors:
Considering the six variables above, it was impossible for us to predict beforehand, with any level of accuracy, how many tokens would be distributed. Without a fork, it is impossible to create new NOBS tokens after creation. However it is fairly easy to burn them, should too many exist. This is why we chose to create the large, round number of 10 billion total tokens.
As of October 16th, 2018, the circulating supply is much less than total supply of 10,000,000,000. We feel that there are far too many unused tokens in existence. The purpose of the token is for people to use it as a utility for bidding on the right to rate and review crypto projects. Having billions of unused tokens is not helpful in the accomplishment of that objective. As of today, we have decided to burn approximately 75% of the total supply. The team (10%) and company (25%) token percentages will proportionally be burned as well, so there will be no change to the percentages originally outlined in the tokenomics section of our white paper. The remaining amount of tokens will be what are in circulation, the team and company’s percentages and a small buffer amount for community airdrops and incentivizing events. This burn will take place on October 23rd, 2018 and there will be no other token burns after that point.
6: Z CASH
COINBASE POSSIBITY [BAT,XLM,ADA also]
SOFTWARE RELEASE:
We’re proud to announce Zcash 2.0.0, the first Sapling-compatible version of the Zcash node software! This includes the official Sapling activation height of 419200 which targets the 2 year anniversary of the Zcash network: October 28, 2018
7: MEETUP AND CONFERENCE:
Steem: OCT 30
ETC: OCT 27
NEO: OCT 27
TRX: OCT 27
8: OCTOER 31;
RVN – MAINNET LAUNCH
SIA – HARDFORK
9. PIVX:
ZDEX, the world’s first ZKP privacy enabled decentralized exchange is coming soon and the count down has begun!
http://zdex.exchange
ZDEX will run on the $PIVX masternode network and will enable direct trading of #zPIV with multiple cryptocurrencies.
10. POE;
$POE 60% pump Upcoming !! 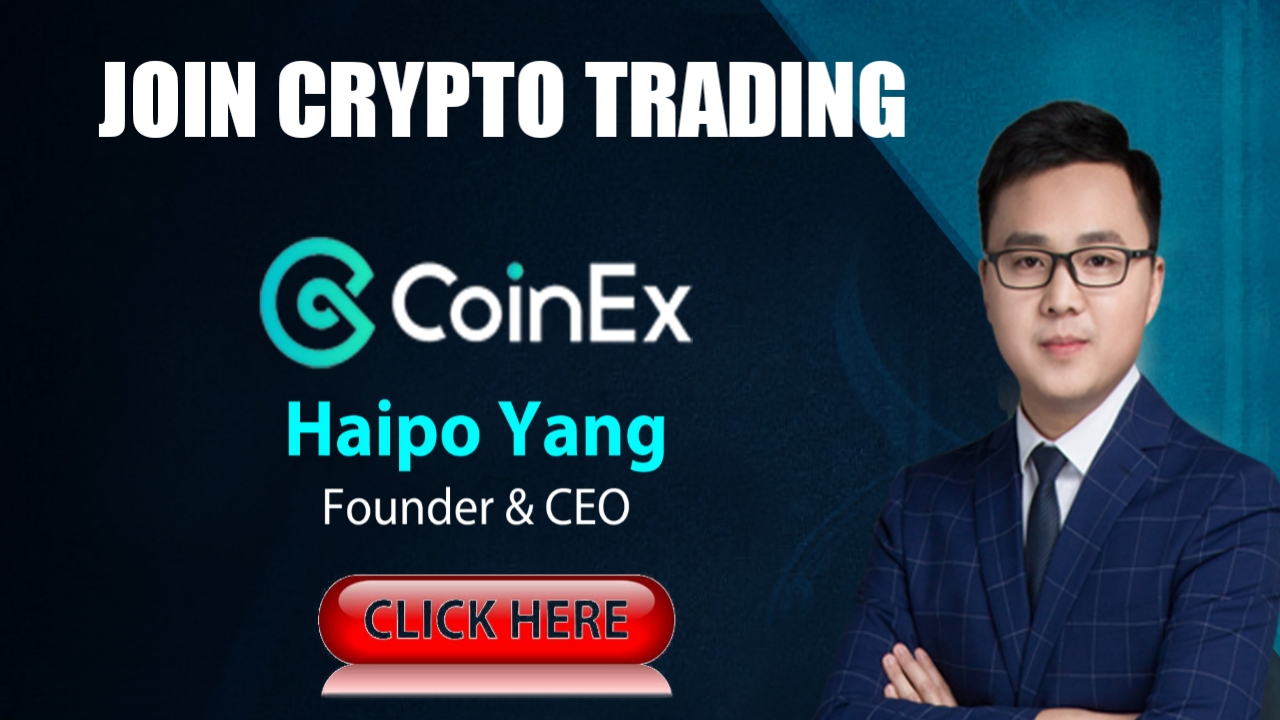